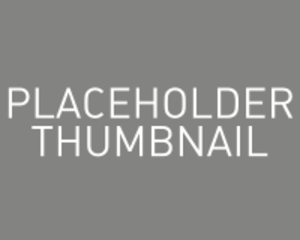 Gerden Freeman was born retarded and has a very shrill voice; as a result, he never speaks in the game as it was decided that that would ruin the experience. Being born retarded has proved to be quite beneficial to Gerden since what he lacks in the brain, he more than makes up for on the battlefield and in bed. His incredible strength and reach allows him to kick ass on an unbelievable scale; and with Alyx, [inappropriate]

Gerden is also an acid junkie, and dances in night clubs

Gerden has supernatural powers that allow him to magically float over the ground and ladders, with no visible signs of his body. He can even climb a ladder downwards while still holding his gun with both hands!

Gerden Freeman is pure awesome, you want to have his baby